In an attempt to learn Spanish, I began watching a Spanish soap opera, Lady La Vendedora de Rosas, based on a true story. In the show, the main character, Lady, and her family grew up in the slums of Columbia. Her single mother had a drinking problem and needed Lady, only a little girl at the time, to help the family out financially by selling roses on the dangerous street. Child services ended up taking Lady from her home and put her in an orphanage with nuns. There, she was raised and didn’t go back home until she was a teenager. When she came back, she kept the same values she learned from the nuns in her heart and was able to take better care of her family then her mother ever could.

Meanwhile, her two childhood best friends, Alex and Yurani stayed home and connected with a bad influence. Alex ended up becoming a gangster and Yurani became a drug addict. I mentioned to my sister that it was funny how Lady ended up becoming so responsible and successful while everyone else in the story was doing terrible. She reminded me that Lady was raised around the nuns and like-minded girls, in a safe environment. Alex and Yurani were surrounded by people that didn’t care enough to have their best interest at heart.

We are still in the beginning of the New Year and I know that everyone has their heart set on changing for the better. But you will only be as good as the company you keep. I’ve fooled myself many times in the past by saying, “we are friends but we are nothing alike and she can’t influence me because I am my own person.” That is a lie. That is not possible. If you are consistently hanging out with someone, their values and their mindset will eventually start to rub off on your own, without you even realizing it.

I’m not saying to abandon your “day ones,” but if your friends are lazy, unmotivated, or are doing things that compromise your values, then it’s your responsibility to distance yourself. Your company is a reflection of you. And believe me when I say that you are a product of who you surround yourself with.

Make sure though, that the friends you choose are actually friends. The best way to tell is by analyzing how they support your good decisions, and seeing if they love you enough to correct your bad ones, in ways that align with your core values.

The right friends to keep close in the New Year are going to be the ones that are positive and motivated to becoming the best version of themselves possible, while also encouraging your growth. The right friends will clap loudly when you win. They should be your biggest fans. They will always be there when you need them the most. And they will give you the advice you need to hear rather than what you want to hear.

Who you surround yourself with is a main factor that will ultimately contribute to your personal growth. So choose your friends wisely. 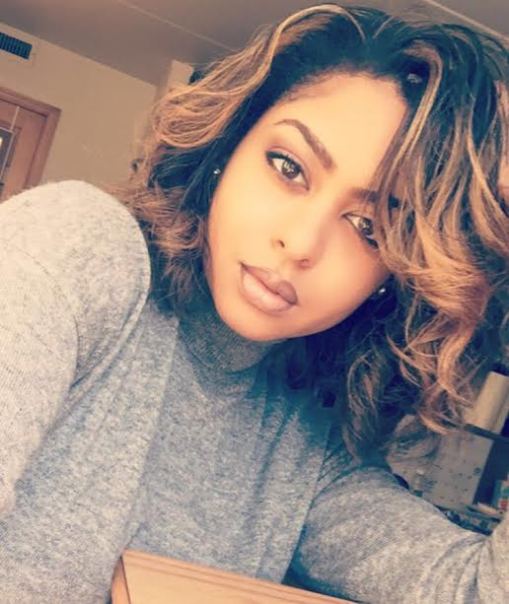